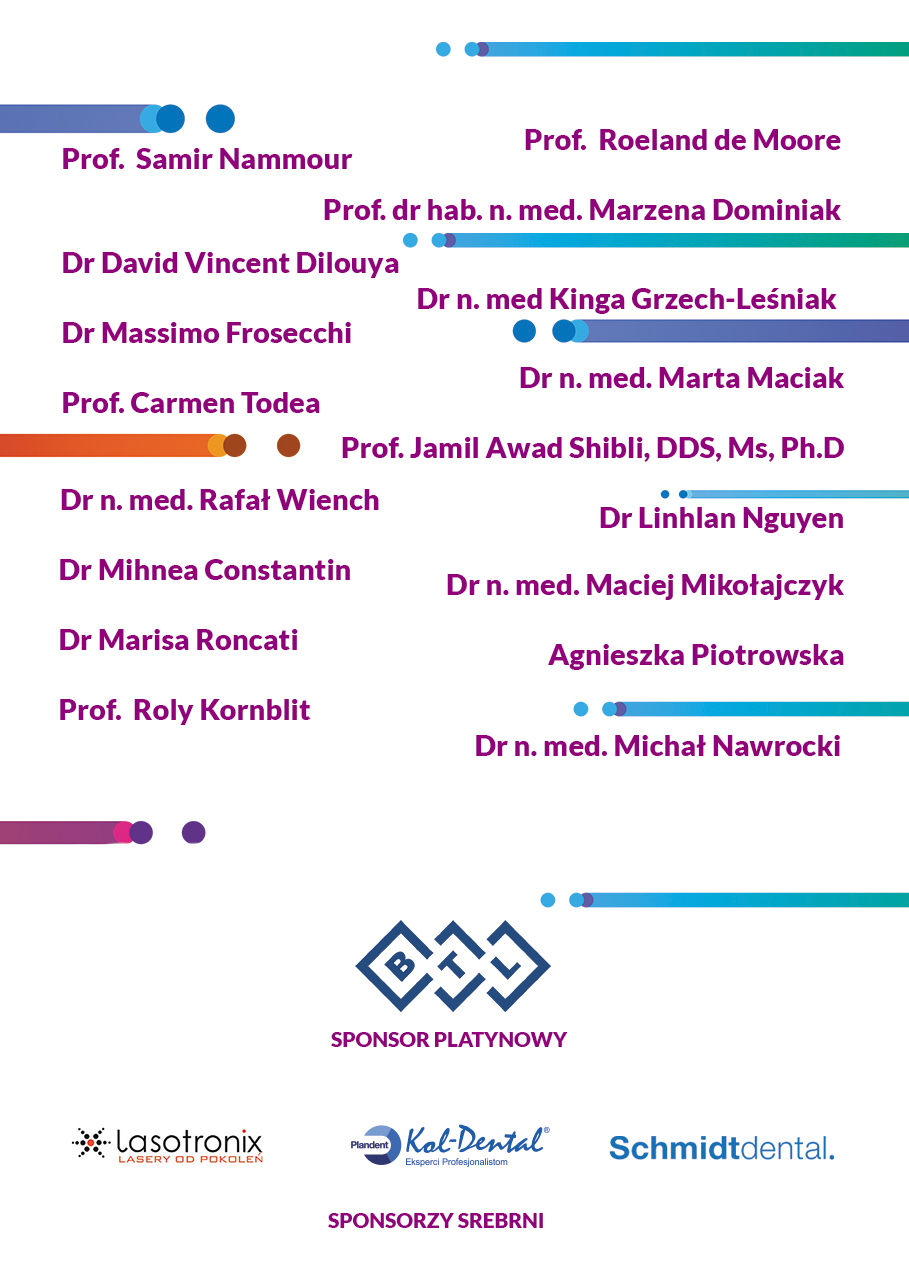 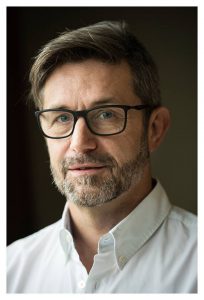 Prof. dr. Roeland De Moor (MSc Paediatric Dentistry &amp; Traumatology) (MSc in Endodontics
and Restorative Dentistry) is ordinary full professor at the Ghent University (UGent –
Belgium), head of the research cluster of the Section of Endodontics / Department of Oral
Health Sciences, director of the three-year Master after Master programme in Endodontics.
The research of his group is focussed on root canal cleaning and disinfection a.o. with laser
activated irrigation and light activated nanoparticles, the use of lasers and light in endodontics
such as Laser Doppler Flow Metry and dental laser bleaching. Research is also conducted in
the field of endodontic quality, minimal invasive restorative and endodontic techniques, the
use of bioactive materials in endodontics and the build-up of root canal treated teeth.
His referral based clinical practice (GDLC – Gent Dental Laser Centre) is focused on second
and third line (paediatric) endodontics, dental traumatology, judicial orofacial damage
assessment and dental laser bleaching.
He gives lectures worldwide on the use of light and lasers in endodontics, root canal irrigation
and disinfection, on dental laser bleaching, and on the application of nanotechnology for
endodontic purposes.
He is (co)author of more than 150 international peer reviewed articles. He has published 20
book chapters and (co)-edited three books. He is also member of the editorial board of the
International Endodontic Journal, Journal of Endodontics, Journal of Adhesive Dentistry. 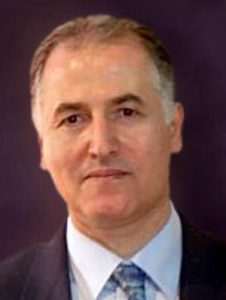 The absorption of each laser wavelength will affect its faculty to vaporize, photo-ablate, chemically activate or photobiomodulate oral tissues.

The knowledge of each laser wavelength absorption by each oral tissue component or colour will allow practitioner to understand the laser action and interaction and facilitate the understanding of different medical and dental applications in daily practices.

Each dental laser wavelength absorption by oral components will be analysed and its therapeutic indications will be discussed. 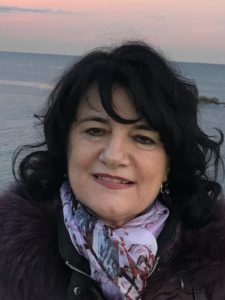 She is director of European Division of World Federation of Laser Dentistry (ED-WFLD) and fellowship in WFLD, SOLA, WALT, ASLMS, SPIE. Since 2003 she is Founding member and President of SRLS (Romanian Society of Lasers in Dentistry). She was President of the congress for the past six editions of International Congress for Laser in Medicine. Prof. Todea was editor of the SPIE ISI Proceedings,  for The Fifth and six and seven  International Conference on Lasers in Medicine. Since 2018 she is Co-editor in the section of Laser dentistry in the Dentistry Journal.

In the field of laser dentistry she has since 1990 a research team focused on laser application in dental medicine. She has the Advanced Proficiency Certification from ALD (Academy of Laser in Dentistry) in the use of Er:YAG and Nd:YAG Laser in dentistry and the Competency for „Laser – Dental Therapy”. 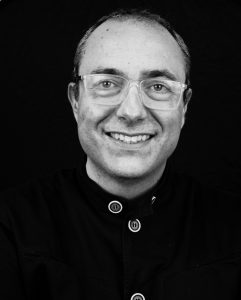 1994 Post graduate course in “Implantology and pre-prosthetic surgery” at University of Florence, Italy.

2006-2017 Tutor of Hands on course in  Implanvology in UNINOVE university, Sao Paulo, Brazil

Speaker in the same university in Master Course in Osseointegrated Implantology in 2007, 2008 and 2009.

2008 Fellow of Italian section of ITI(International Team for Implantology), from 2005 international ITI speaker.

2013 Speaker at  Master Course in Microscopic Dentistry at University of Genoa, Italy.

2013-2020 Professor a c. in Implantology and Scientific evidences at University of Genoa, Italy. 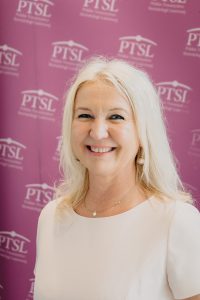 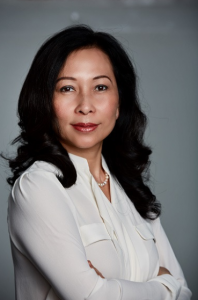 2015: Fellow of The International Congress of Oral Implantologists

2016: Fellow of the International Academy of Dental Facial Esthetics–New York

2015 to date: Trainer of the Australasian Academy of Dento-Facial Aesthetics

2018: Clinical Lecturer and Expert Instructor of Laser and Health Academy 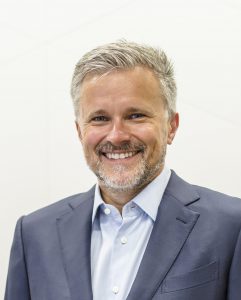 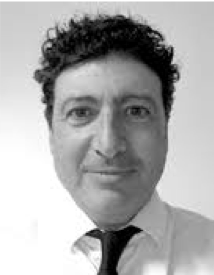 Master of Science in Periodontics

Master of Science in Implantology

Master of Science in Laser Dentistry

President of the French Society of Laser Dentistry

Expert of the Paris Court of Appeal

Coordinator of the Master of Science in Laser Dentistry University of Paris 7,France 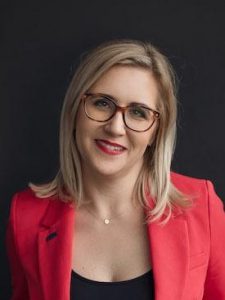 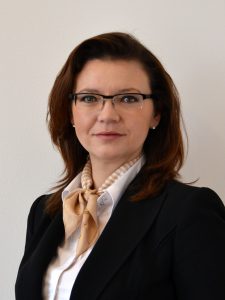 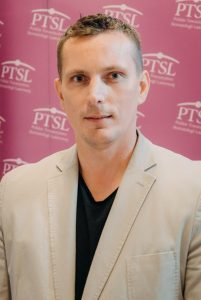 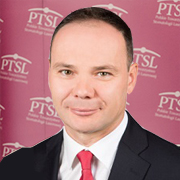 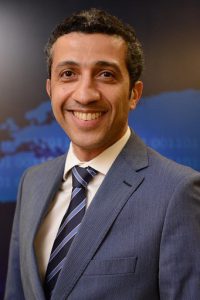 Prof. Shibli received his PhD and Master degree in Periodontology in 2003 and 2000 respectively evaluating Peri-implant diseases and microbiology composition of these lesions in both pre-clinical and clinical studies. He also spent a PhD period at Department of Oral Biology, SUNY at Buffalo, NY, USA and Department of Oral Pathology in University of Chieti, Italy.

Prof. Shibli was ranked as one of the top 20 authors that have published in Oral Implantology Field according the Tarazona et al. Clin Oral Implants Res 2016 doi.:10.1111/clr.12891 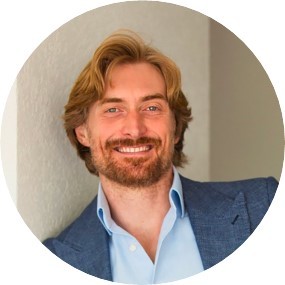 Dr. Bruno Gauthier is a dental surgeon with a strong expertise in surgery &amp; prosthodontics. His
entrepreneurial spirit lead him in 2006 to open a clinic in Moscow: clinic Alliance Française. This clinic
eventually became one of the leading clinics in Moscow.
Facing challenging clinical situations, he developed minimal invasive surgical procedures using extra-
short implants. These techniques became his signature and he lectured on the subject in Russia and
Western Europe for many years.
In 2013 he felt that dentistry was at a tipping point, and decided to focus his practice towards
personalized oral health care.
Thanks to key encounters within the Swiss biotech sector, he is now introducing a new approach for
patients’ oral health that combines predictive diagnostic &amp; targeted therapies.
Dr Gauthier works in private practice in Geneva and Lausanne, Switzerland.
In 2018 he co-founded the OralNext association.