PTSL (from Polish “Polskie Towarzystwo Stomatologii Laserowej” – Polish Society for Laser Dentistry) is an organization gathering people whose subject or activity or interest is laser dentistry. 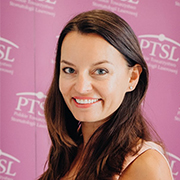 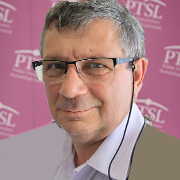 Professor of Physics at the Pedagogical University of Cracow
Bartłomiej Pokrzywka
Vice president of PTSL
barp@up.krakow.pl 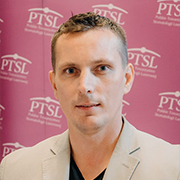 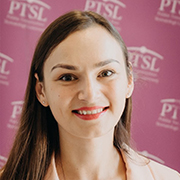 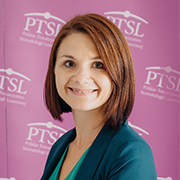 The idea of establishing PTSL was born in Paris in 2014 at the International Congress of the World Federation For Laser Dentistry (WFLD), where Kinga Grzech-Leśniak, DDS, PhD officially became the Polish representative of this organization. In this way, Poland joined the world’s largest organization of this type, which brings together almost 50 countries from around the world. The first natural step was the creation of a Polish society, which integrates specialists from various fields of dentistry, practitioners whose work can be coordinated by the Scientific Council. The organizational meeting was held in August 2014, and at the end of October after all formalities, PTSL was officially registered.

At the moment, PTSL has about 200 active members. The Scientific Council includes a group of prominent professors of medical and technical universities from all over Poland. Laser therapy courses for dentists and dental hygienists are conducted under the guidance of PTSL. Some of them take place during renowned national dental events, such as the CEDE Dental Fair in Poznan or Krakdent in Krakow, and separately in training centers. We already have 2 Congresses of Laser Dentistry, 3 Perio-Orto-Implants-Laser Symposium and a series of Laser Study Club meetings in Poland.